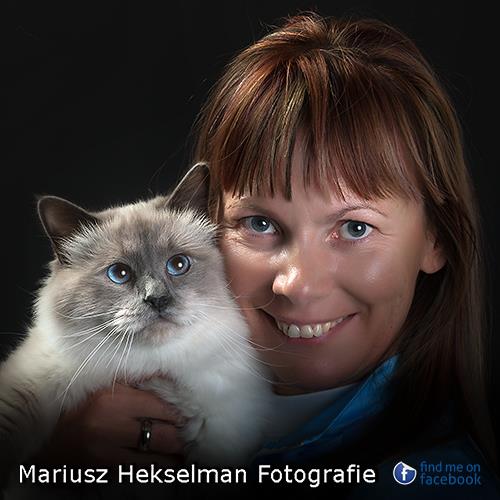 Ever since I’ve been young, I’ve loved animals. All sorts of animals.

I wrote my final essay in high school about the behavior of foxes. My first college thesis about the behavior of poisonous snakes. I used my own experiences with my own animals to write both of these essays. I’ve had so many different creatures along these years, no wonder, I received my college degree in Biology and Chemistry. Later, I went into retail and became the CEO of a fashion retail company, so I also studied Business and Economy at the Budapest Business School and have a degree in that. I speak Hungarian, English and Spanish. 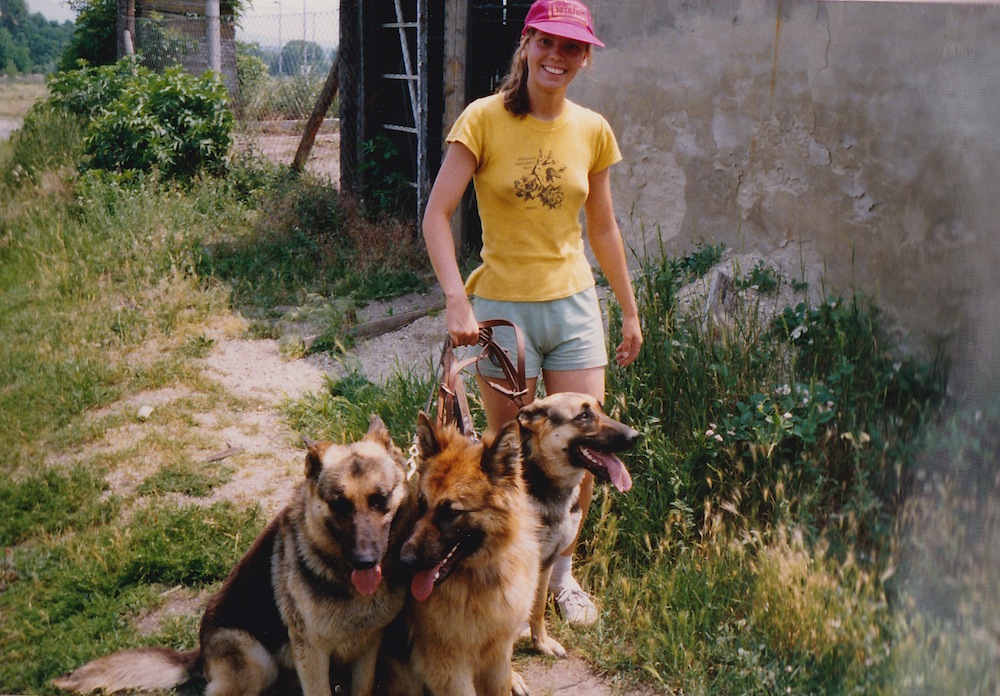 I was 11 when I trained my first dog. I started working as a dog trainer at a dog training school in Budapest, and I privately trained dogs, as well as opened a kennel for them. I also managed to run a private shelter. 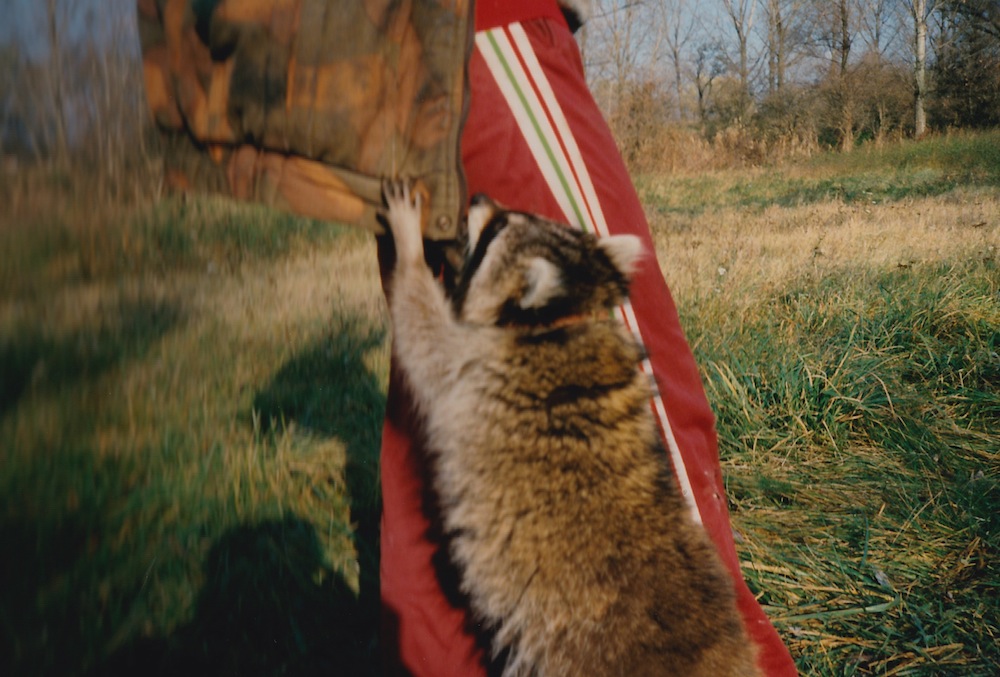 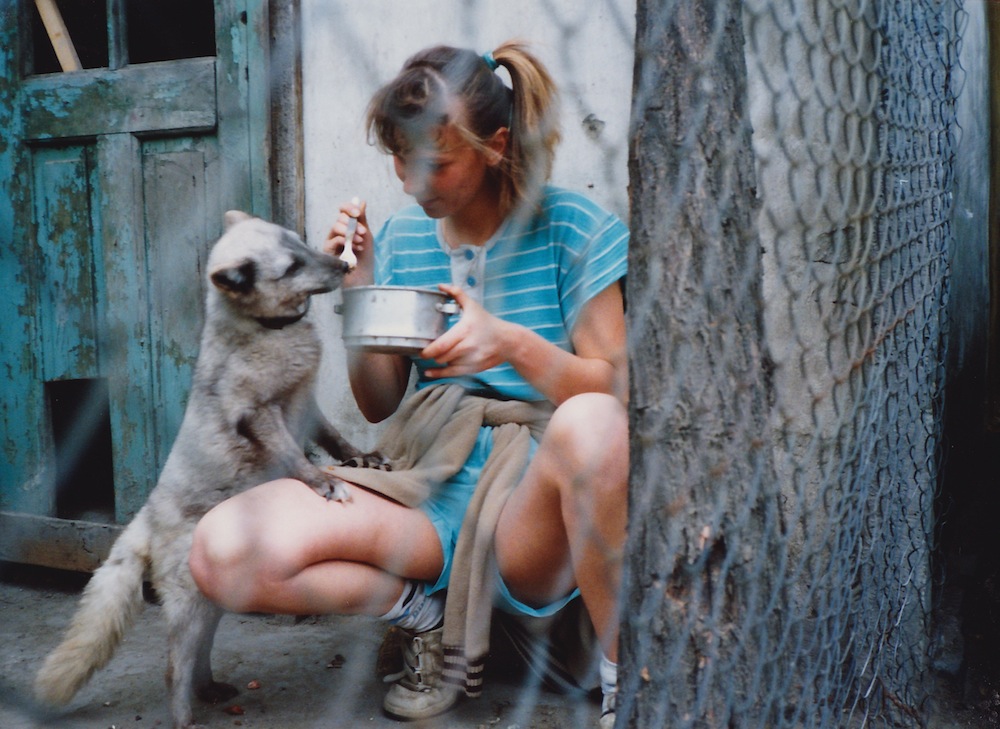 I not only cared for lost dogs and cats but also provided food and accommodation for a few wild animals such as a blue fox, an albino polecat, a raccoon, and a crow with a broken wing. Because their previous owners were bored with them, or they just didn’t know how to keep wild animals. (it is a little bit different from keeping domestic animals)

Unfortunately, I have very bad experiences too, especially with cats whom I saved. After vaccination and sterilization lucky ones found new owners, but not everyone was so lucky. Most of them lived in my private shelter. Despite of all of my good will, a lot died by car accident or dogs chasing after them. However, for me the most miserable experience was, when they were deluged by cruel, heartless people. That time, I decided that I would be keeping cats only indoors.

That’s how Sába a blue point Siamese female and Pamacs, the silver shaded Chincsilla Persian female arrived. Sába lived with me for 19 years. When she was 2 years old, I decided my next cat after her, will be a Birman cat, whom I fell in love with for the first sight. The cats live with us as family members. In our big backyard, we have four outdoors-indoors habitats for our birman cats. Inside our house, every mother to be has their own room.

So that’s why I had been waiting for 17 years to meet Doroty. My first beautiful Birman female.  Less than two weeks later I decided that one cat is not enough for me from Birman and arranged Yoda, a seal point tomcat, who arrived to our home when he was 10 weeks old. Shortly after him, my second female…….. in blue point color, has arrived. We built a cat garden where my cats are able to enjoy fresh air, freedom and garden activity without any risk.  For me the most important thing with my animals is to build an honest, lovable relationship between us. So I don’t keep many of them, in order to be able to achieve my goal, I need time and energy. 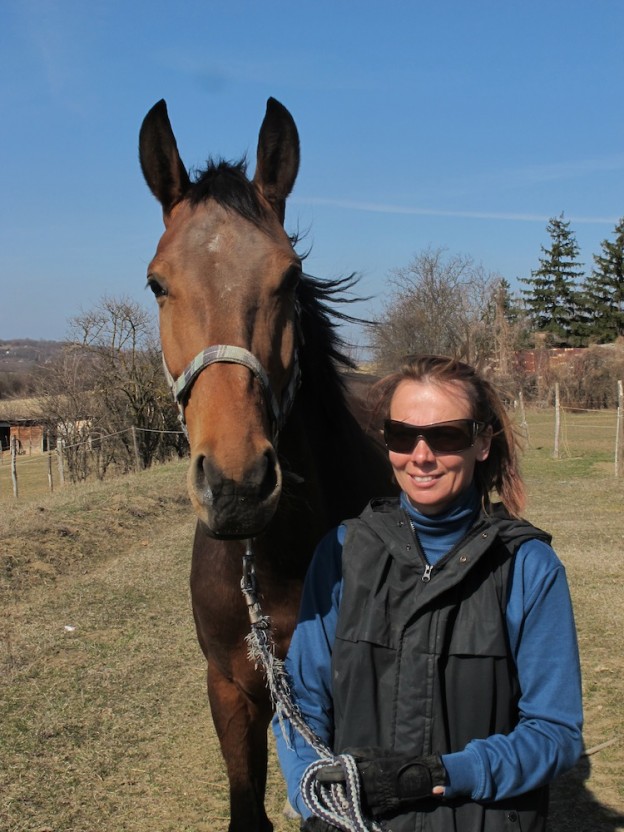 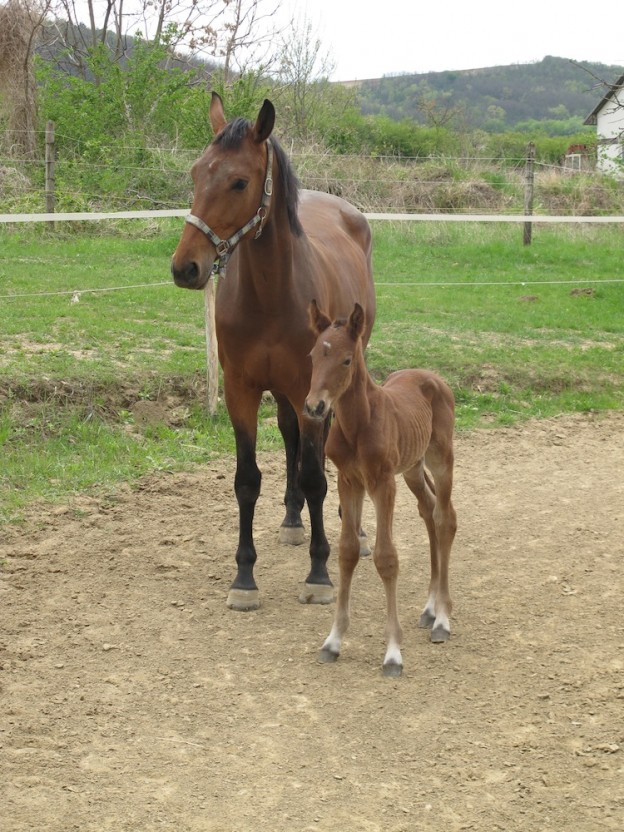 In my life horses has their parts  too. I competed in dressage for a couple of years. In these pictures you can see Sofi the Hungarian sport hourse with her new born son Secret. Time went by, and my little foal became a huge strong sport horse too, but our love and trust never change… 🙂 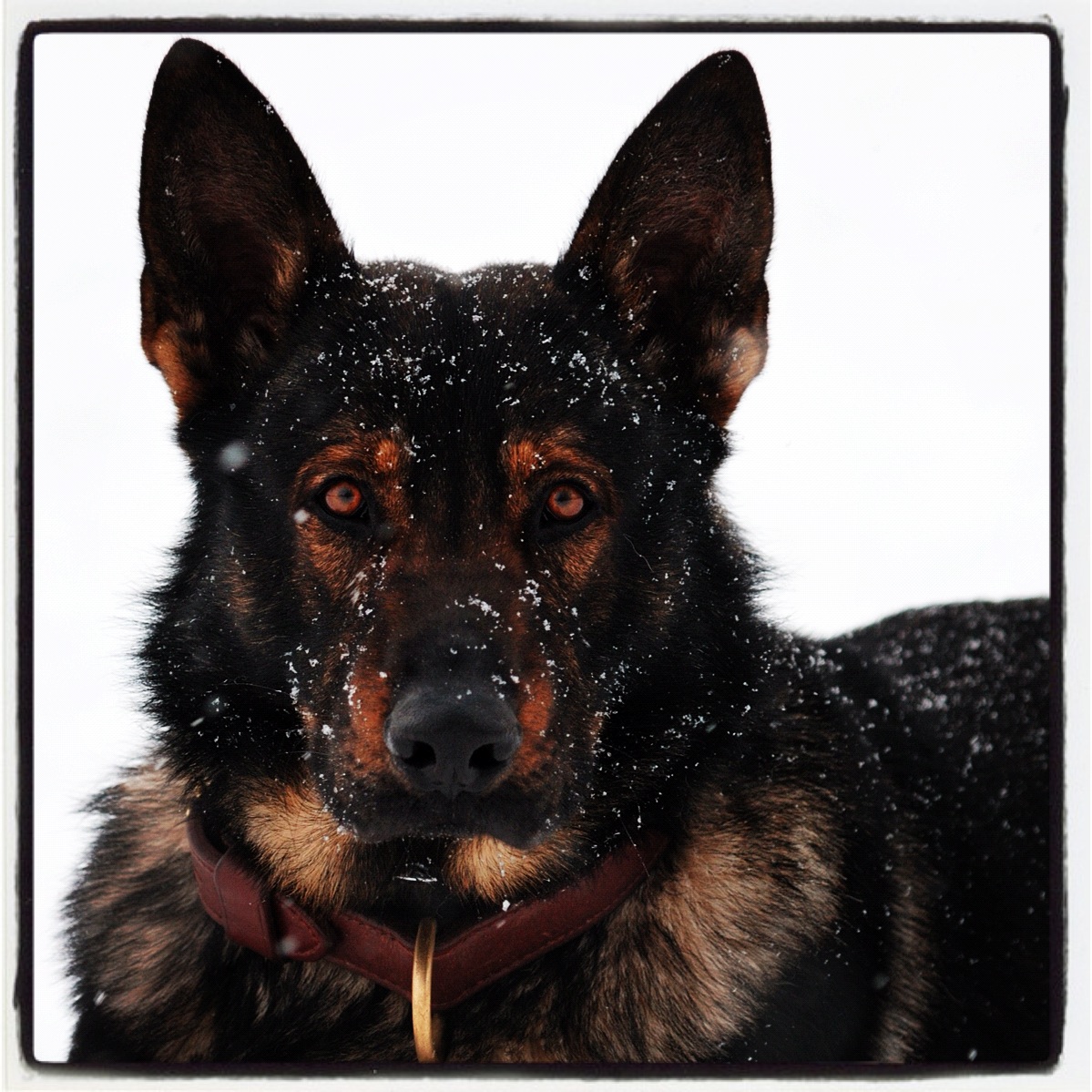 All of my family adores animals and the number at the moment,  (in order of body size and the number of legs) are as follows: Anna our daughter, 7 canary birds, that are enthusiastically laying eggs, and sing louder than me playing the piano, Birman males Darcy and Bonbon, Birman females Desdemona, Sofia,  Kimberly, Julia, Betti, our junior kittens Nadine, Kamil, Lana. Shadow German Sheperd trained as a body guard, Brill German Shepherd trained to protect territory, Sofi, my Hungarian Sport horse, became the horse of my daughter, and my horse Secret, her Oldenberger son. 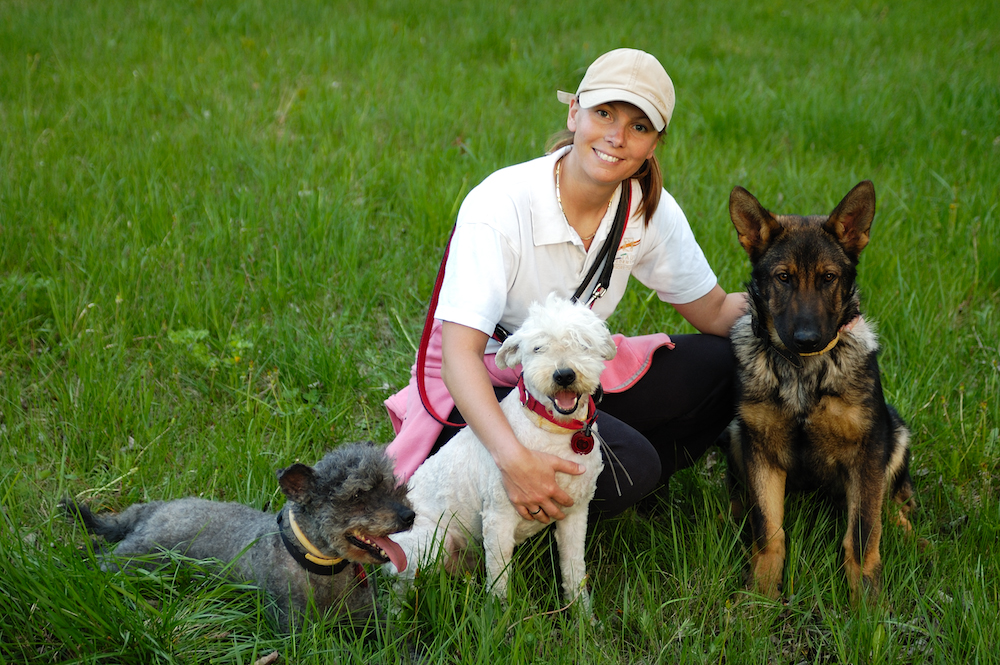